It felt like I can die quite happy after seeing something of that place which I have read or heard so much of (an expression, not a wish, so I may be clear).

During the “express” 8 day mediterranean tour, it was only in Rome that the group stayed on the same hotel for two nights. Not that it was enough, but a day would have gotten us basically nowhere.

Stately and impressive, it is full of history, churches, cultures and architecture. A great city representing conquest, frozen in time. So much will stir your mind rediscovering places where world life-changing events and political conspiracy transpired.

Only in Rome thus being a crumbling ruin and millenia-old, is also being breathtaking (“only” until I saw Greece, but that is another story shhhh).

The colosseum is one massive structure that standing next to its imposing presence makes one feel like a tiny blob in this world.

So wonderful, proving that something with an awful (bloody) past can still be beautiful. 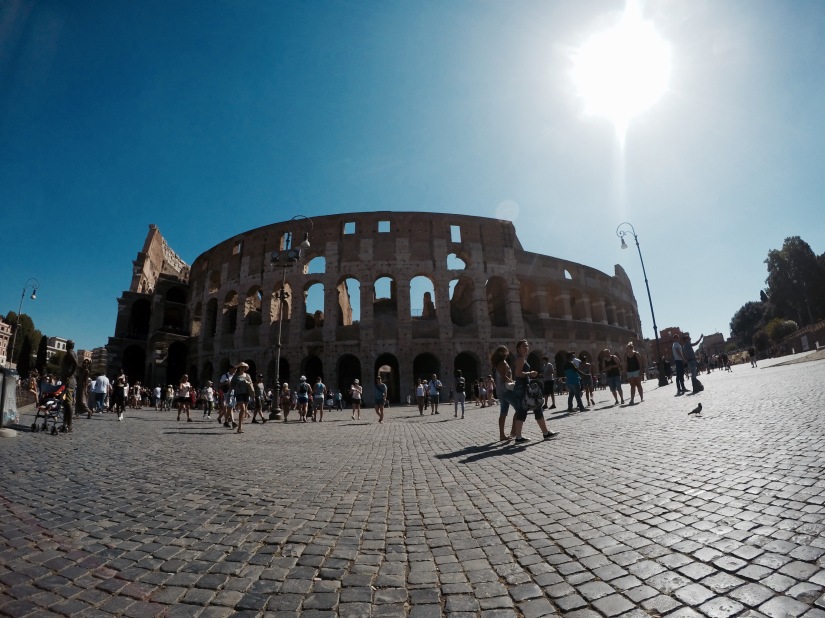 Fontana de Trevi. The oldest water source in Rome is now more famously known for coin throwing. With the coin on your right hand thrown over the left shoulder, legend claims throwing 3 coins will grant you; coming back to Rome; ensure new romance; and ensure marriage (hmmm it has been a little over a year since…). 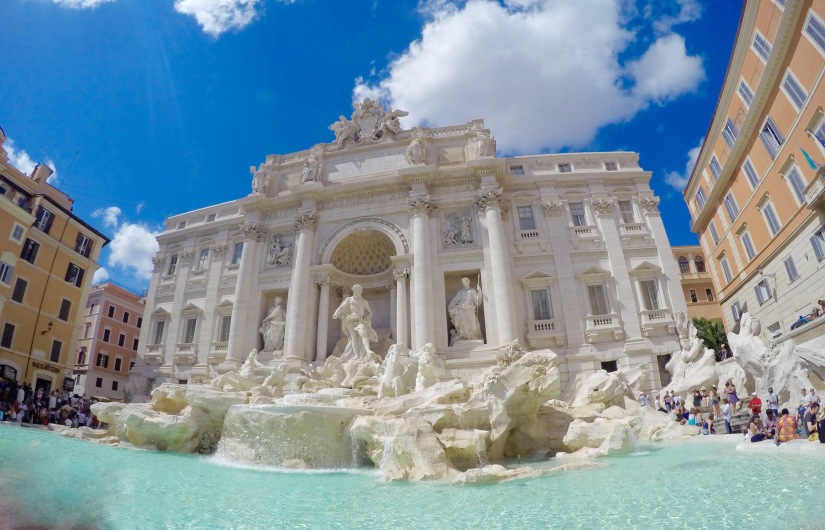 Fountain of the four Rivers in the middle of Piazza Navona. Waters from this fountain comes from 4 continents — the Nile (Africa), Danube (Europe), Ganges (Asia), and Rio de la Plata (America). 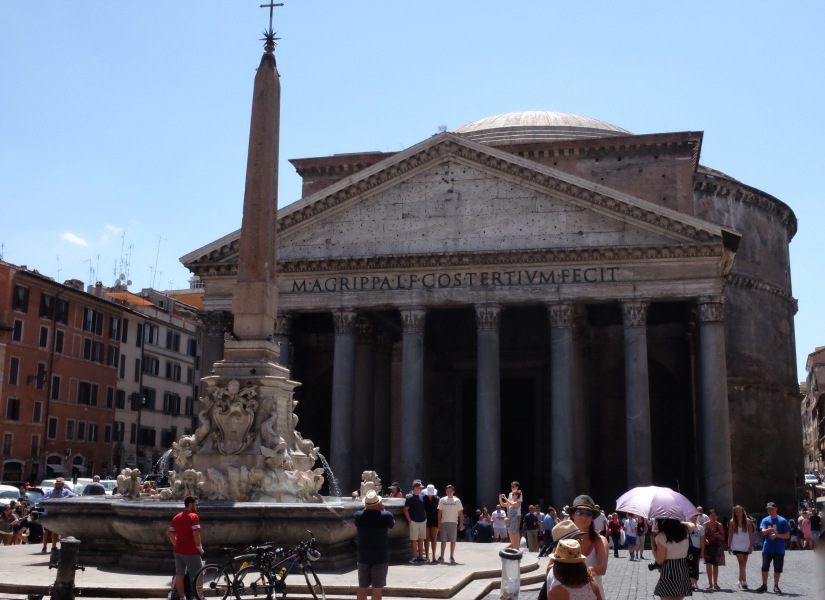 Romeing the center of the city surrounding Capitoline Hill 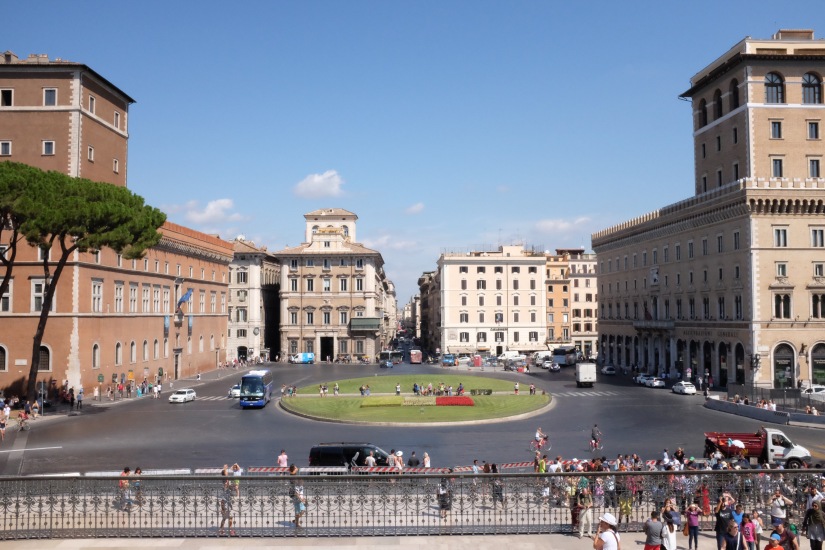 Blessed to have visited the headquarters of the Roman Catholic Church. The Vatican is a city within the city of Rome. 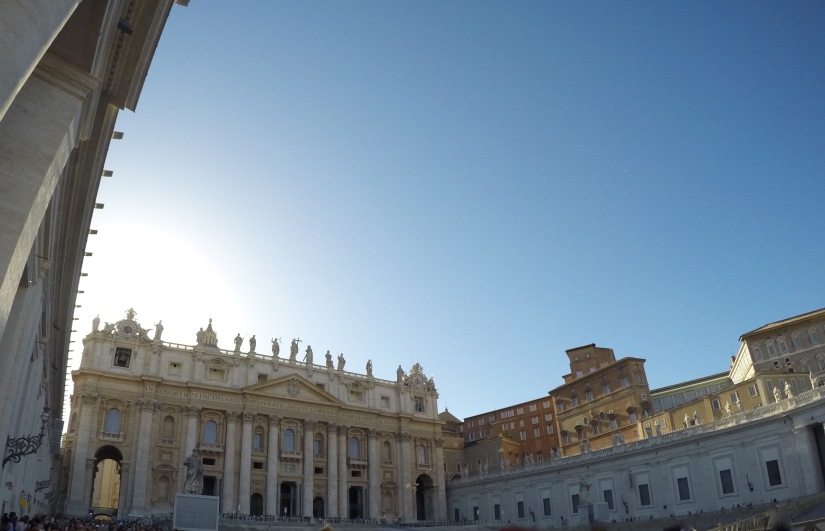 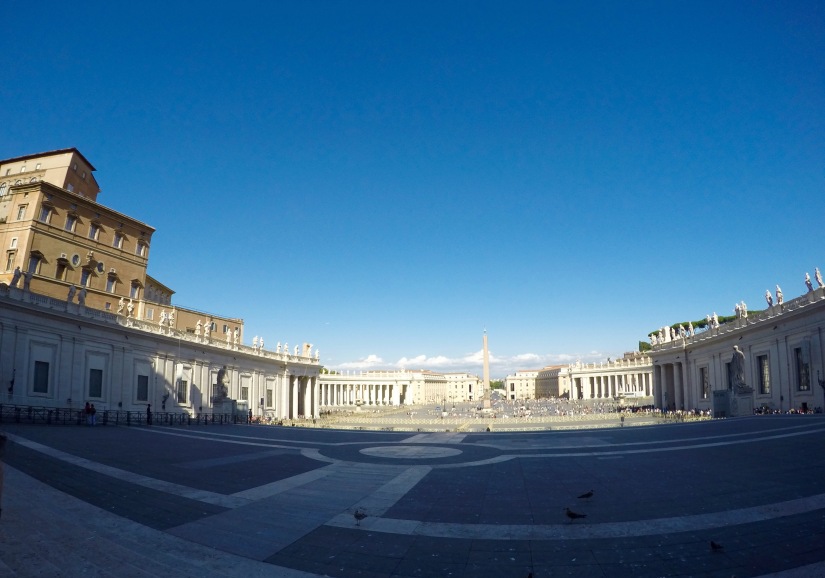 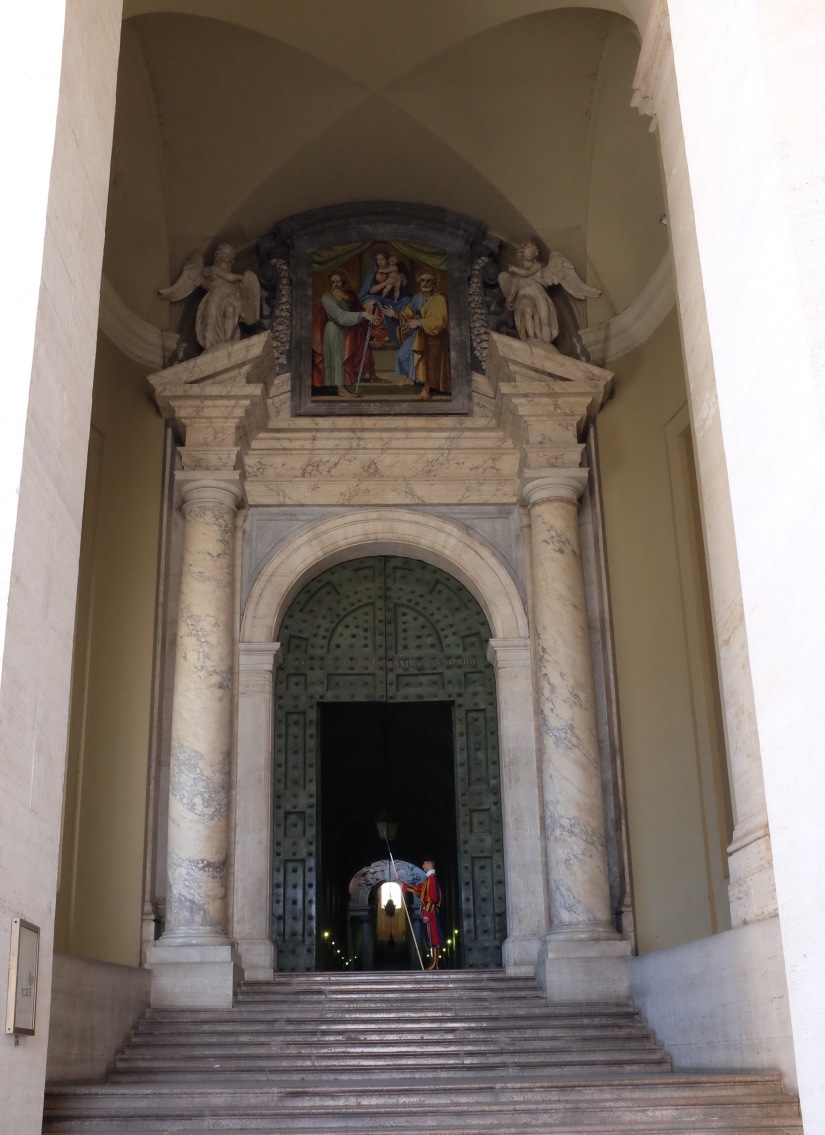 stoic guards outside the home of The Pope 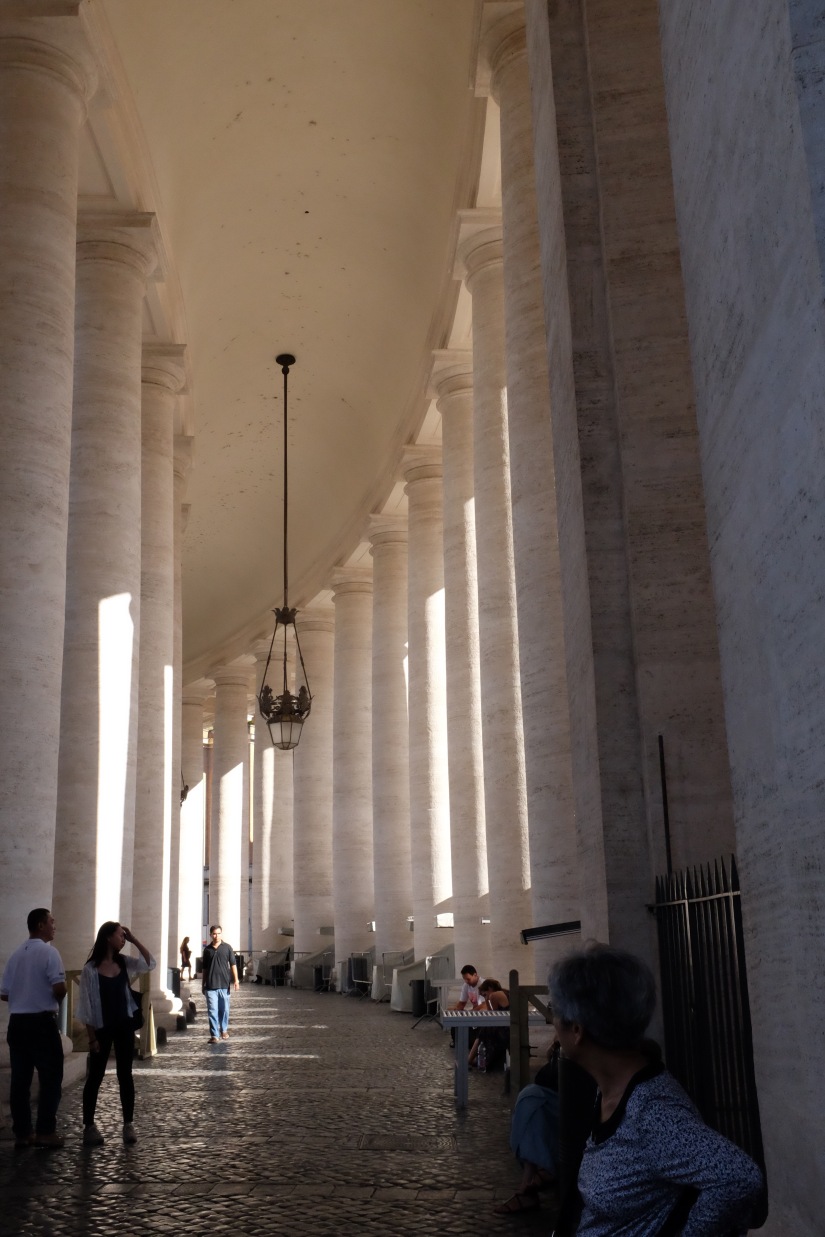 a nurse. a wanderer. a daydreamer. a procrastinator. a (graceful) sinner. a God seeker. View all posts by whimsical mayhem

There was an error retrieving images from Instagram. An attempt will be remade in a few minutes.